Cristian Medrano has been reared professionally at Infinitude Creative Group, where he got his start as a contractor despite being as green as the hills. His skills grew exponentially, and he now adroitly maneuvers with Adobe Creative Cloud and Tumult Hype since officially joining the team in 2015. He continues to grow as a visual media designer, searching endlessly for new ways to row the boat. And no, he isn’t sleeping. His eyelids are just oversized. 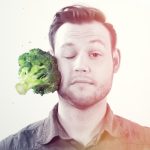 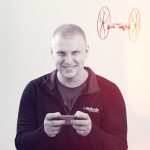